In ElderScrolls what is the best kill monsters weapons 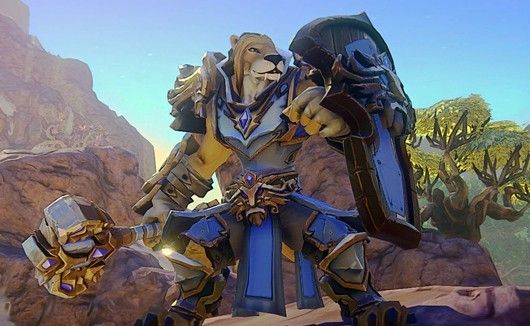 While farming mobs or completing quests for gold in The Elder Scrolls Online, efficiency will be important. The quicker enemies die, the quicker you’re able to complete quests, move on to the next area and acquire more Elder Scrolls gold and items that may be sold for profit. This is especially the case when the game first launches as players will be leveling quickly and areas may be somewhat crowded.

In order to be as efficient as possible, you will want to use a build that maximizes your DPS but also minimizes your damage taken. For some classes like the Dragonknight, this may mean combining abilities from different skill lines. For others like the Sorcerer, it may mean taking some crowd control abilities to ensure you never get overwhelmed in combat. You want to die as little as possible, as that cuts into your farming time as well as your repair costs.

When killing monsters is one of the greatest ways to make tons of eso gold, a good choice of weapon can assists this task easier. Although all classes in the Elder Scrolls Online can equip whatever weapons they want, each classes have their own favorite weapons. Here are some suggestions:

Dragonknight
Dragonknights will probably gain the most use from a weapon type that deals a great deal of area-of-effect damage while still providing solid single target damage. A two-handed axe, sword, mace or fire staff may work the best. Dual-wielding is another option that should provide quick kills. You will probably want to avoid using a one-handed weapon and shield while solo.

Nightblade
Nightblades will probably want to use either a bow or a pair of one-handed daggers, swords or axes. Both are an option, of course, since characters can switch to an alternative weapon with ease. Bow-using Nightblades will gain quite a bit of crowd control abilities that might be very useful, but dual-wielders will be able to kill slightly quicker.

Sorcerer
Sorcerers will want to use a destruction staff or two-handed weapon while farming gold or completing quests. All three staff elements should do the job, but you may find that frost is better for crowd control while fire is better for bursting targets down quickly.

Templar
For soloing purposes,a Templar will probably want to use a two-handed sword,mace or axe.These will let the Templar make good use of hard-hitting physical attacks while mixing in their spells to deal as much damage as possible.A destruction staff may also work well.