Bethesda Softworks and published by 2K Games. First released in March of 2006, the

other single player experience released since. Oblivion takes players to the province

of Cyrodiil, which is currently under siege by the Daedric Lord Mehrunes Dagon. It’s

popping up all over Cyrodiil. 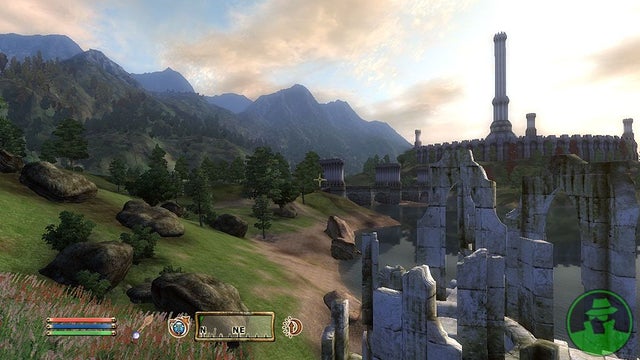 This is your complete guide to The Elder Scrolls IV. Every quest is covered in great

detail, including all of the add-ons, the Knights of the Nine questline, and the

Note: This guide was written based on the Xbox 360 version of the game. Nevertheless,

this guide can still be used in conjunction with the PC or PlayStation 3 version, as