Scrolls V: Skyrim I opened it with the observation that the rush to rate the game as

than a bit premature.  Even the reviewers who moved as quickly as they could to get

their reviews online did so at the expense of a thorough play-through and, as a 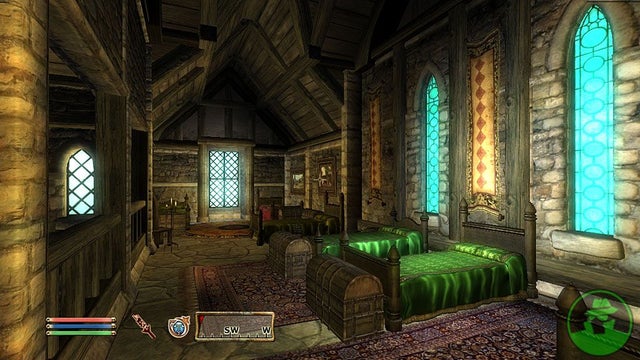 It turns out that as writers — and humans — lessons are learned from the past; this

Scrolls V: Skyrim Dawnguard received were more in keeping with what it deserves.  And

yes, there are bugs, and yes, the reviewers took note of them this time around.  But

secure very high rating scores because bugs and all it is one amazing expansion!

altering — changes in your characters, and indeed that is an accurate assessment as

into a Vampire, or allow their character to be turned into a Werewolf.