perfect game had arrived.  But like the Fallout series and,  if we are being candid,

some of the previous games in the Elder Scrolls series, the shining praise was a bit

premature…  Even though the game had been declared Gold weeks before launch, the

reality is anything but that. 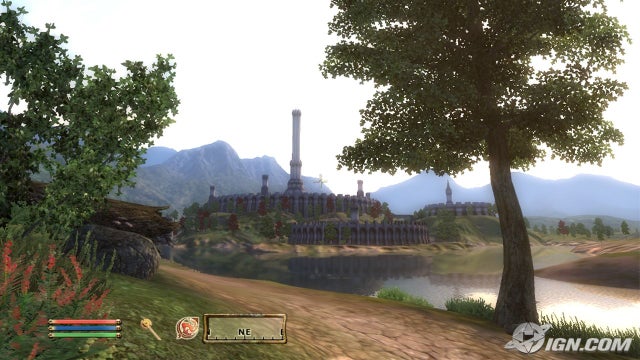 To put it simply, this is one of the most bug-filled releases every to emerge from

Bethesda Studios.  It was clearly not fully tested before it was release — or it was

to get it in stores in time for the holidays.

If I make that sound bad well, in a way it is.  Don’t take this wrong — the game is

up and then not do the thing that triggers it.

I learned these lessons the hard way, being forced to restart twice and revert the

game countless times and that, combined with personal life issues, made this guide

two weeks late.  That is never a good thing.  But it is here now, and that is a good

thing, because you are going to need it.