The Elder Scrolls Online, or TESO for intimates was released in 2014 on PC. MMO requires, the game has evolved a lot since the first day. The developers took into account the warm tests and player feedback to offer a solid and fun game. Since 2014, the game has undergone various redesigns, such as the abandonment of the subscription system, a release on consoles or One Tamriel, a major update that has profoundly changed the experience. 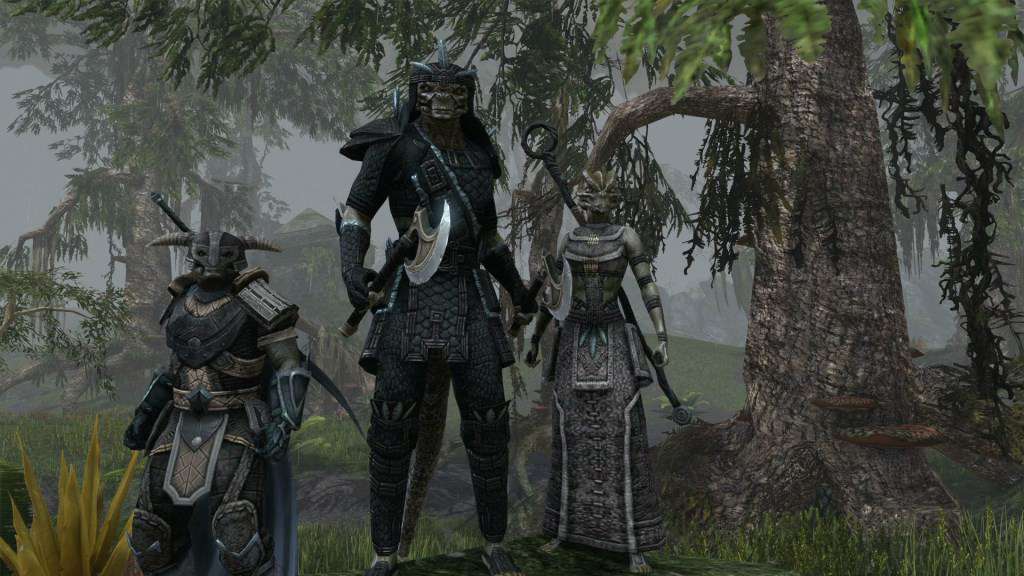 Few games in the MMO space continue to gain new players month after month, and the Elder Scrolls Online from Zenimax Online Studios and Bethesda is one of the lucky few. It doesn’t hurt that it also keeps getting some of the best regular content updates in all of MMO-dom, including this year’s staller Morrowind expansion and Clockwork City DLC. With now over 10 mln players worldwide, ESO is here to stay.

Fifteen years ago, thousands of gamers wandered the wastes of Morrowind alone, exploring one of gaming’s greatest ever worlds in isolation, the way Bethesda intended. There was always a question hanging over the experience, though — what would Morrowind be like with other people? This year, Bethesda gave us a chance to find out, by releasing a Vvardenfell expansion for Elder Scrolls Online. The gameplay is nothing much like the original, but the chance to wander Morrowind with friends was a special moment.