With over ten million players and around 2.5 million active monthly ones, one can easily conclude that The Elder Scrolls Online is a very successful online game. It has also been continuously expanded with quality content like Morrowind and Clockwork City. And that’s something we can count on in the future too. Game director Matt Firor tells MCV that they have material for two years already planned. 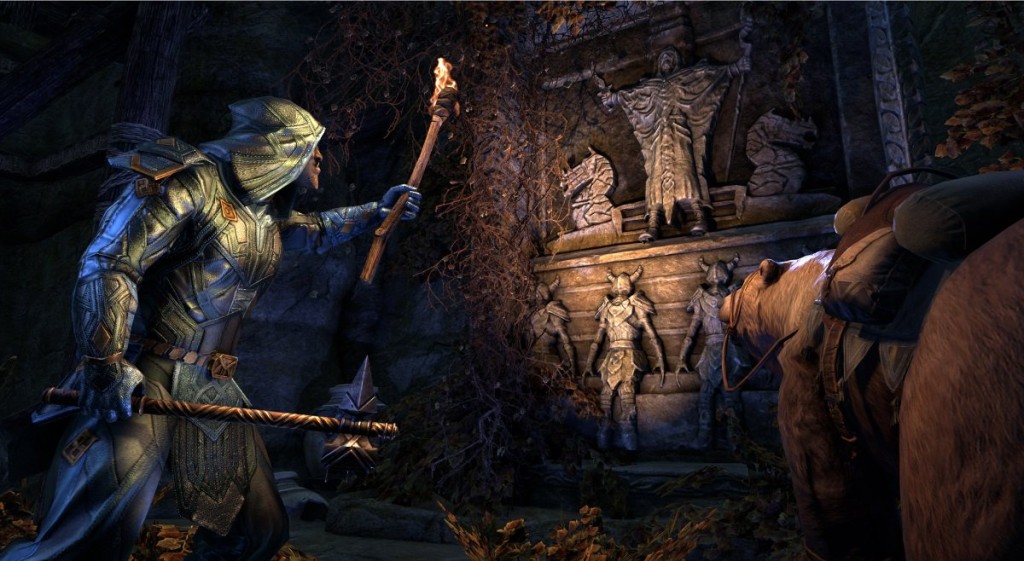 Multiplayer games that exploit a concept of permanent community are platforms where developers must work on giving new experiences and content over time. From Zenimax, they have confirmed that The Elder Scrolls Online will continue to receive new content updates in 2018, although most of the fans of this franchise are waiting for Bethesda to indicate a continuation of its numbered saga. One thing does not take away the other, so that the community that remains in Tamriel may be very interested in the plans that have been released for The Elder Scrolls Online.

Since its launch on Xbox One, back in 2015, the game has received important updates and expansions, as is the case of Morrowind. The activity in the developer does not stop and, as has been announced, in 2018 The Elder Scrolls Online will receive three new DLCs and a great expansion. The director of the game, Matt Firor, has been in charge of notifying the community, in a letter published on the blog, that the game will continue to evolve in 2018. It seems they want to keep the same rhythm they have carried in 2017, in DLCs like The Horns of Reach, Clockwork City and, above all, the expansion of Morrowind.

“I’m very happy to say that you can expect three more DLCs and a full new Chapter for ESO in 2018,” argues Firor. “We’re not slowing down, at all. There’s so much to do and explore in Tamriel, and we are very excited to take you to some highly-requested areas next year, “adds the director. When he focuses on giving details about these new contents, he points out that the first one will arrive at the beginning of the year and it will be a DLC that corresponds to the name of ‘Dragon Bones’. This DLC will move the players to a series of missions, in two Nordic dungeons, expanding the region.

The arrival of ‘Dragon Bones’ will also involve the addition of some features that will improve the gaming experience, serving many of the demands of the community. Of course, this DLC will add two more throughout the year, as well as a new expansion. This will be, perhaps, the one that more curiosity provokes, but there is no detail of what it can add. If the expansion implies the arrival of a new territory, as Morrowind did, we can intuit that he could add some of the areas that are missing from Tamriel.

We will have to wait to see what plans they have at Zenimax for The Elder Scrolls Online in 2018, but the community already knows that the activity in Tamriel is far from over. It is worth remembering that the involvement of Zenimax for The Elder Scrolls Online goes beyond the addition of content and events, since the update was made to enjoy this MMORPG to a supreme quality in Xbox One X.