Announced a month ago, we finally know the release date for the next DLC of The Elder Scrolls Online with the name of Dragon Bones. And it’s for very soon.

This important new extension brings many new features. It offers players two new dungeons that can be played in Normal or Veteran mode, with the following names: The Scalecaller Peak and Fang Lair. And they swarm with new enemies. Dragon Bones will also offer new items to collect as well as new challenges to achieve. 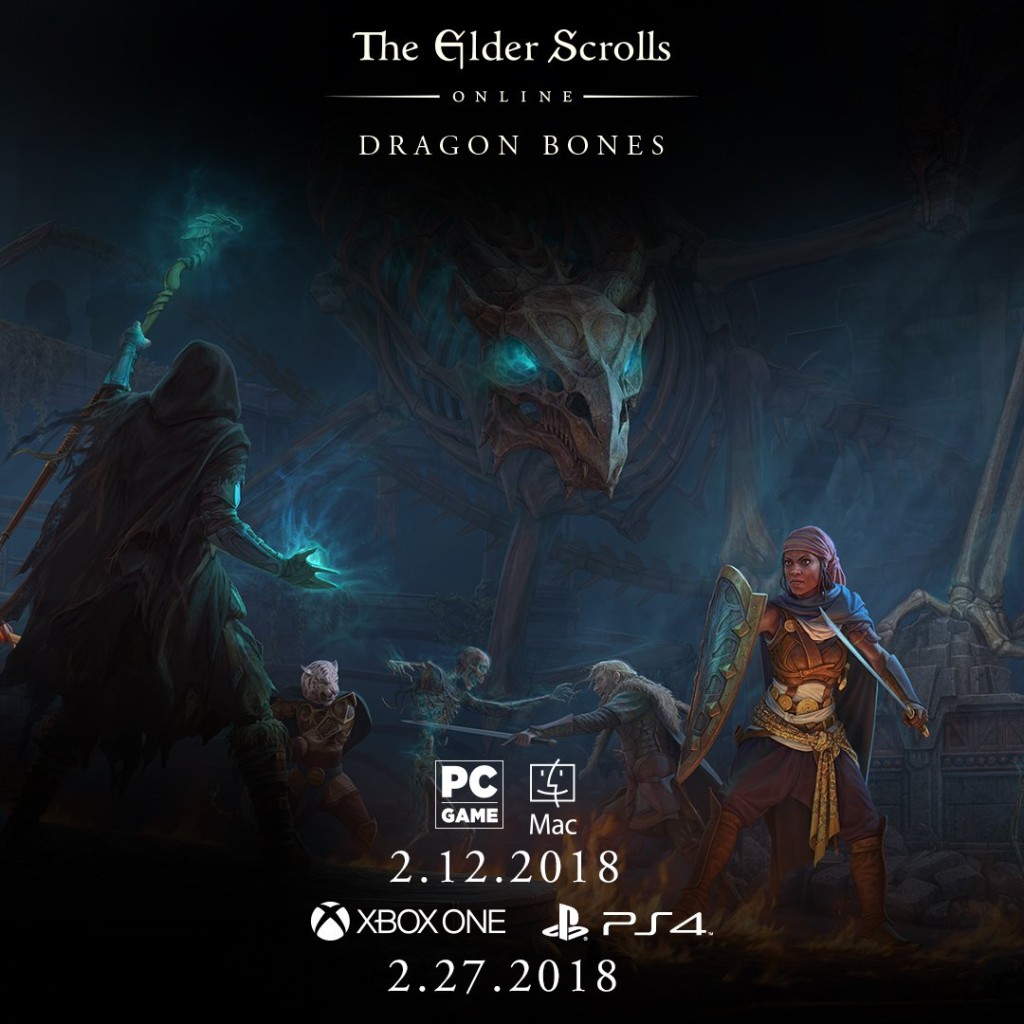 This extension will be accompanied by a free update which will also be an opportunity to make some changes, namely:

Know that Dragon Bones, the next DLC of The Elder Scrolls Online will be available February 12 on PC and Mac. PlayStation 4 and Xbox One owners will have to wait until February 27th.